As the Koel shuffled away clumsily, glad to be rid of me,
I was sure my muse by then had, taken that time to flee.
Expecting disappointment, I turned to the Terminalia tree,
behold the Fantail yet there, playing with its prey in glee.

As I raised the lens to focus, back on the fanned out tail,
it gobbled the bee quickly, and was off with me on its trail.
Turning twisting and looping, changing its direction at will,
flamboyant acrobat at work, not for a moment was it still.

Lowering the lens I gawked at, the exuberance in the air,
by no means I could miss it, the display of grace and flair.
My captures would do no justice, the sublime artist it was,
it was worth feasting my eyes, the hands busy in applause.

Then suddenly it flew back, to the same bough of the tree,
flicking its wings fanning its tail, may be acknowledging me.
For suddenly it went still, a Damselfly trapped in its beak,
I would swear it was posing, click those pictures you seek!

11 thoughts on “Fanning the Tale” 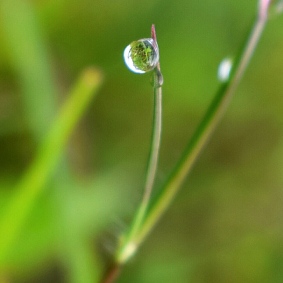 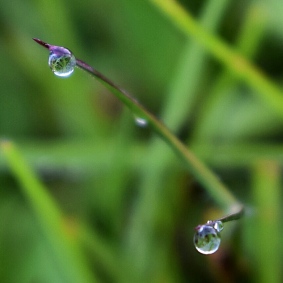 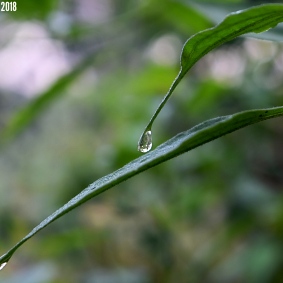 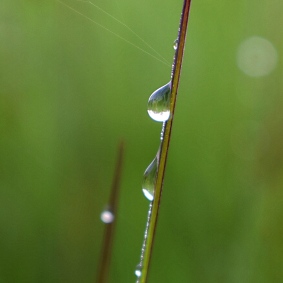 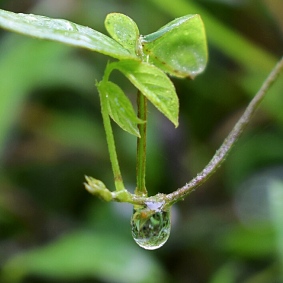 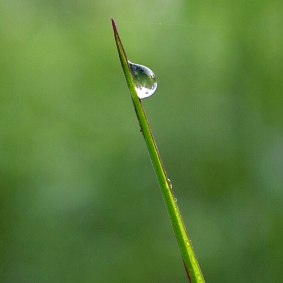 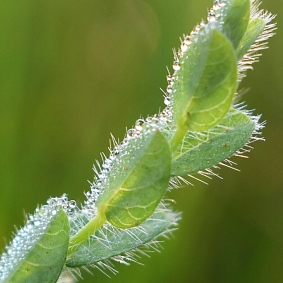 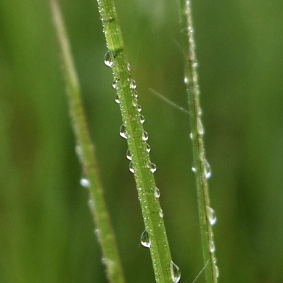